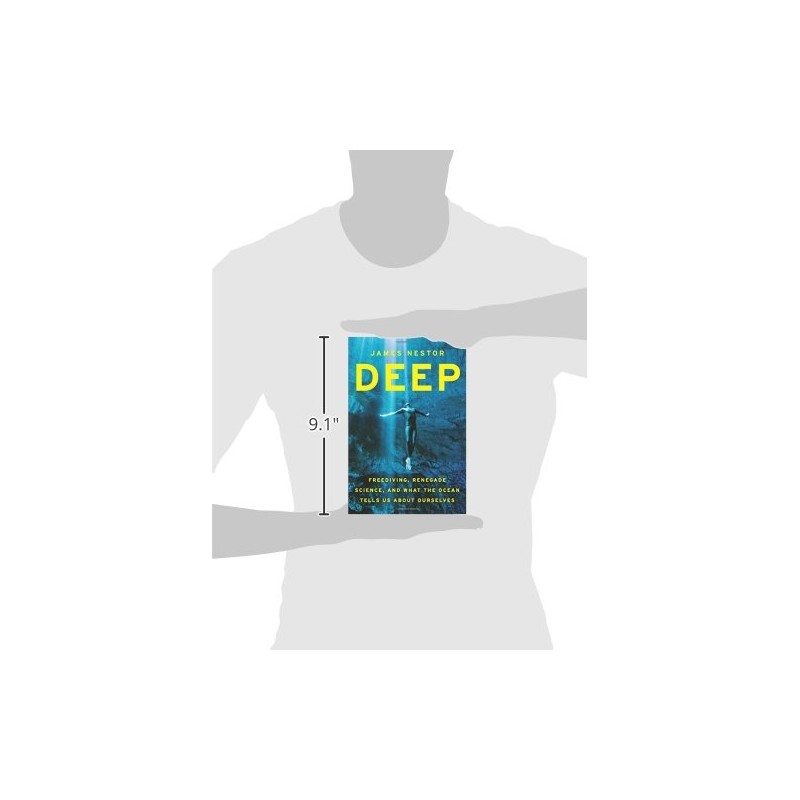 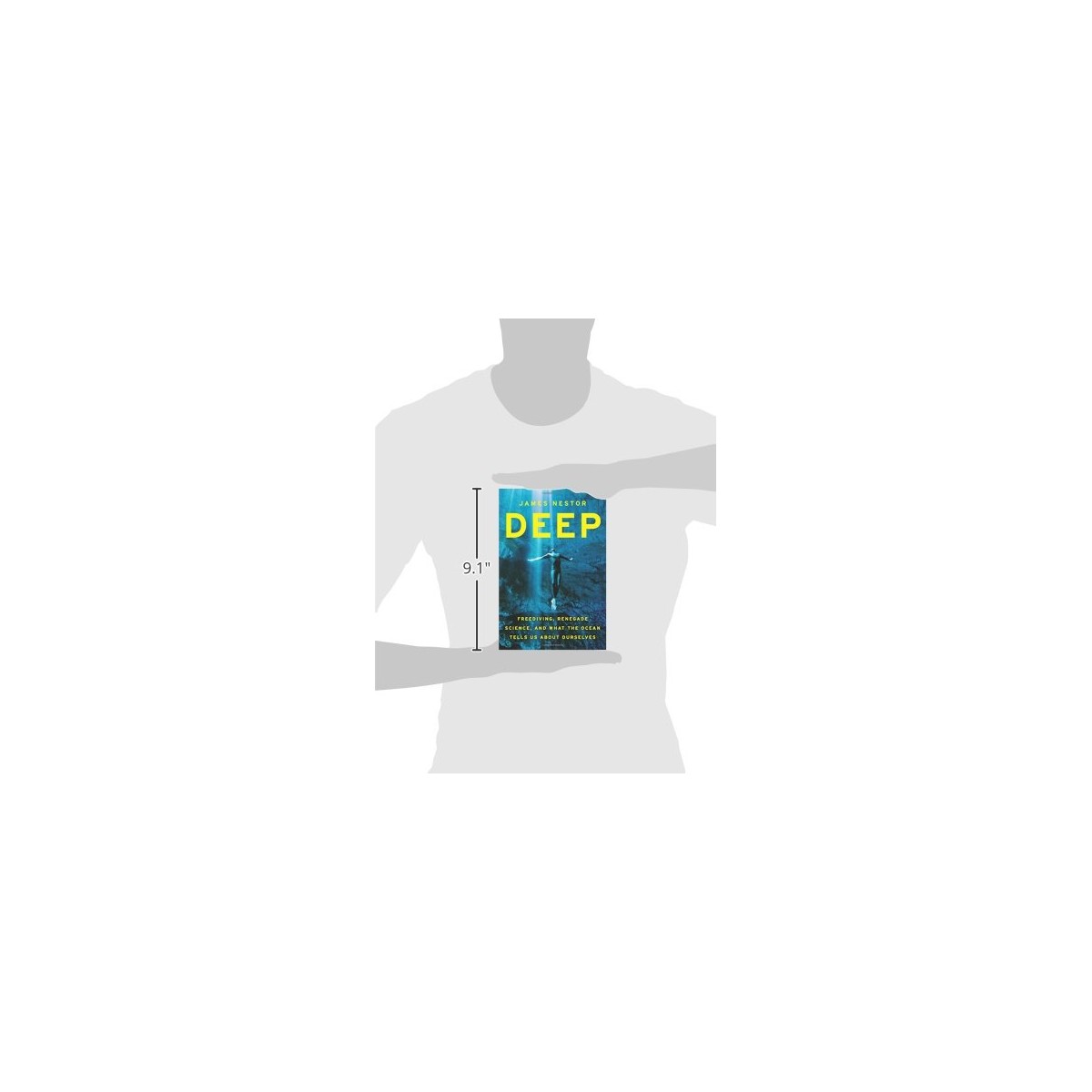 Deep: Freediving, Renegade Science And What The Ocean Tells Us About Ourselves Book

While on assignment in Greece, journalist James Nestor witnessed something that confounded him a man diving 300 feet below the oceans surface on a single breath of air and returning four minutes later, unharmed and smiling.brBRThis man was a freediver, and his amphibious abilities inspired Nestor to seek out the secrets of this little-known discipline. In IDeep, /INestor embeds with a gang of extreme athletes and renegade researchers who are transforming not only our knowledge of the planet and its creatures, but also our understanding of the human body and mind. Along the way, he takes us from the surface to the Atlantics greatest depths, some 28,000 feet below sea level. He finds whales that communicate with other whales hundreds of miles away, sharks that swim in unerringly straight lines through pitch-black waters, and seals who dive to depths below 2,400 feet for up to eighty minutesdeeper and longer than scientists ever thought possible. As strange as these phenomena are, they are reflections of our own species remarkable, and often hidden, potentialincluding echolocation, directional sense, and the profound physiological changes we undergo when underwater. Most illuminating of all, Nestor unlocks his own freediving skills as he communes with the pioneers who are expanding our definition of what is possible in the natural world, and in ourselves.

15 other products in the same category: